The 2020 Hermanos Unidos Leadership Conference, originally scheduled for April at CSUN was cancelled due to the COVID-19 national emergency. 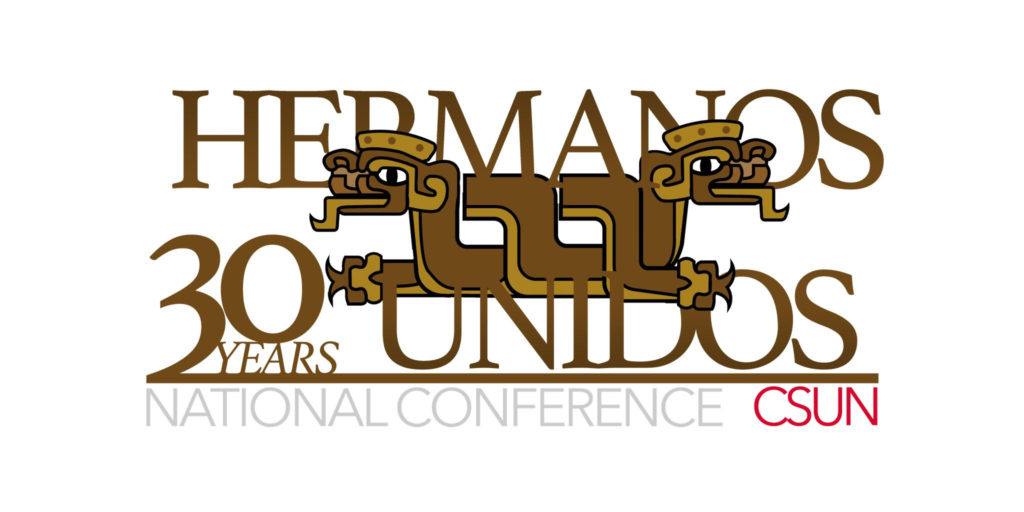 The Hermanos Unidos National Leadership Conference is a weekend long event held every year. The event invites all members of every Familia to convene at the Conference, in which seminars, professional development workshops, and networking opportunities are hosted. 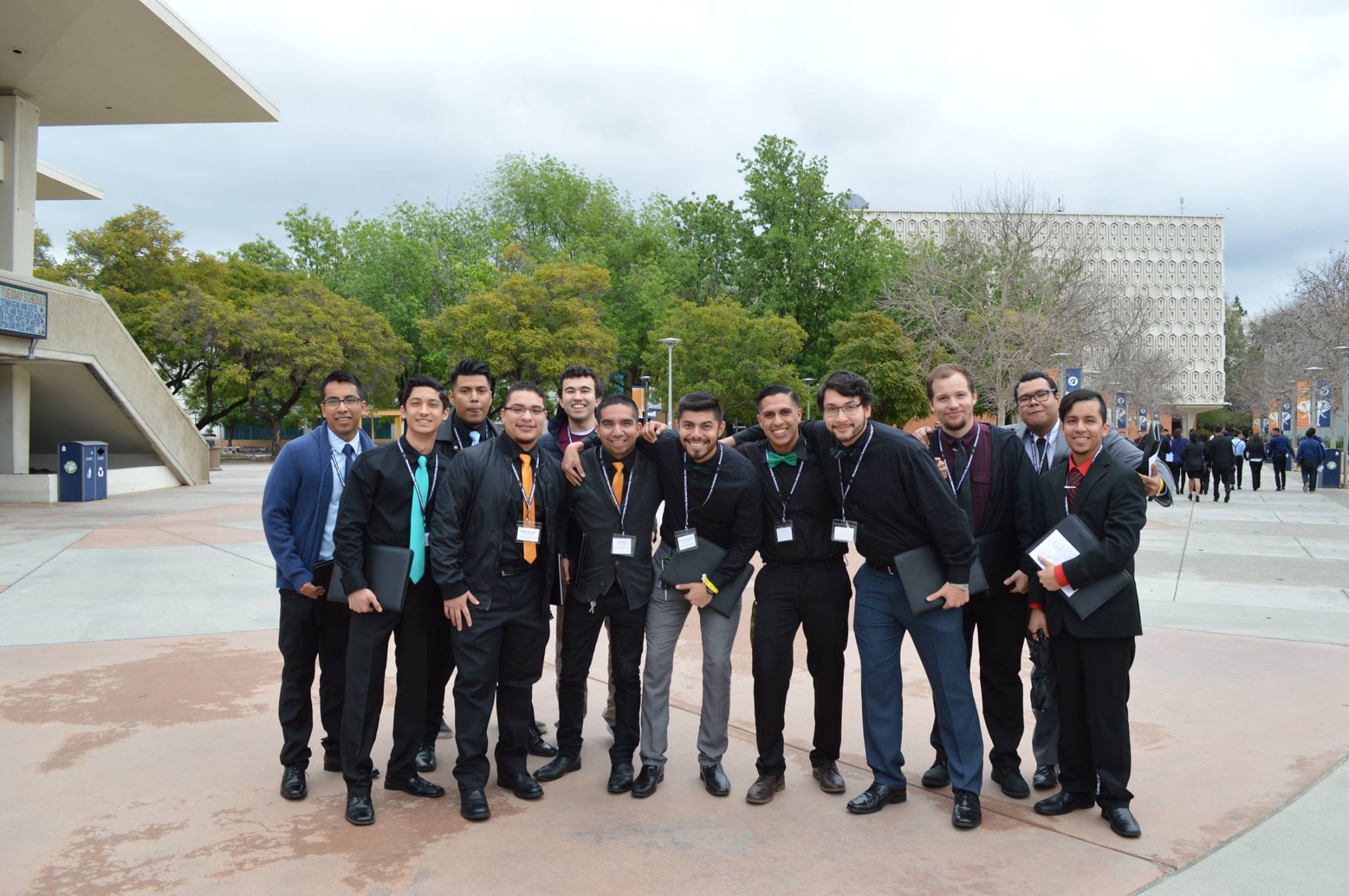 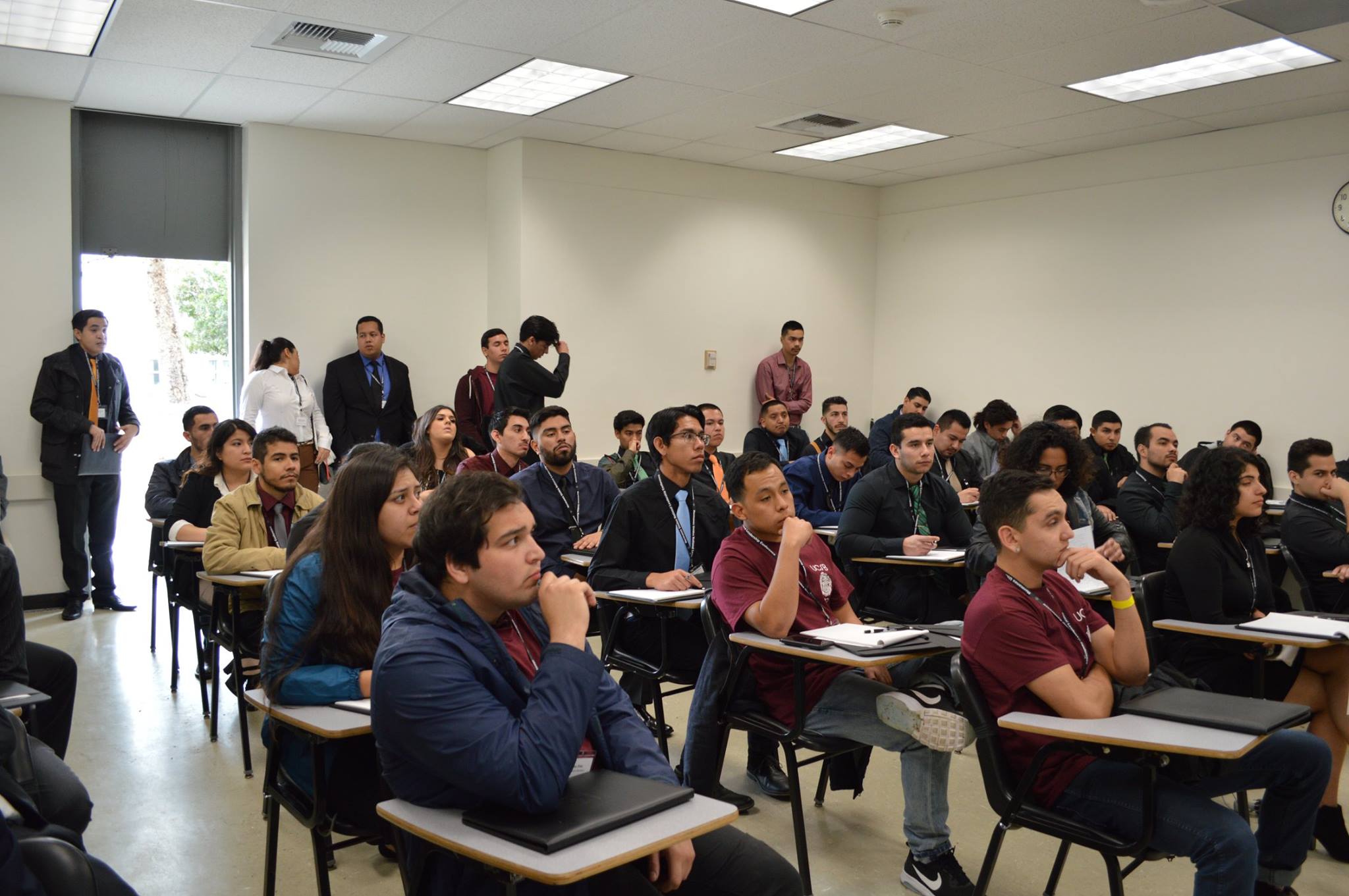 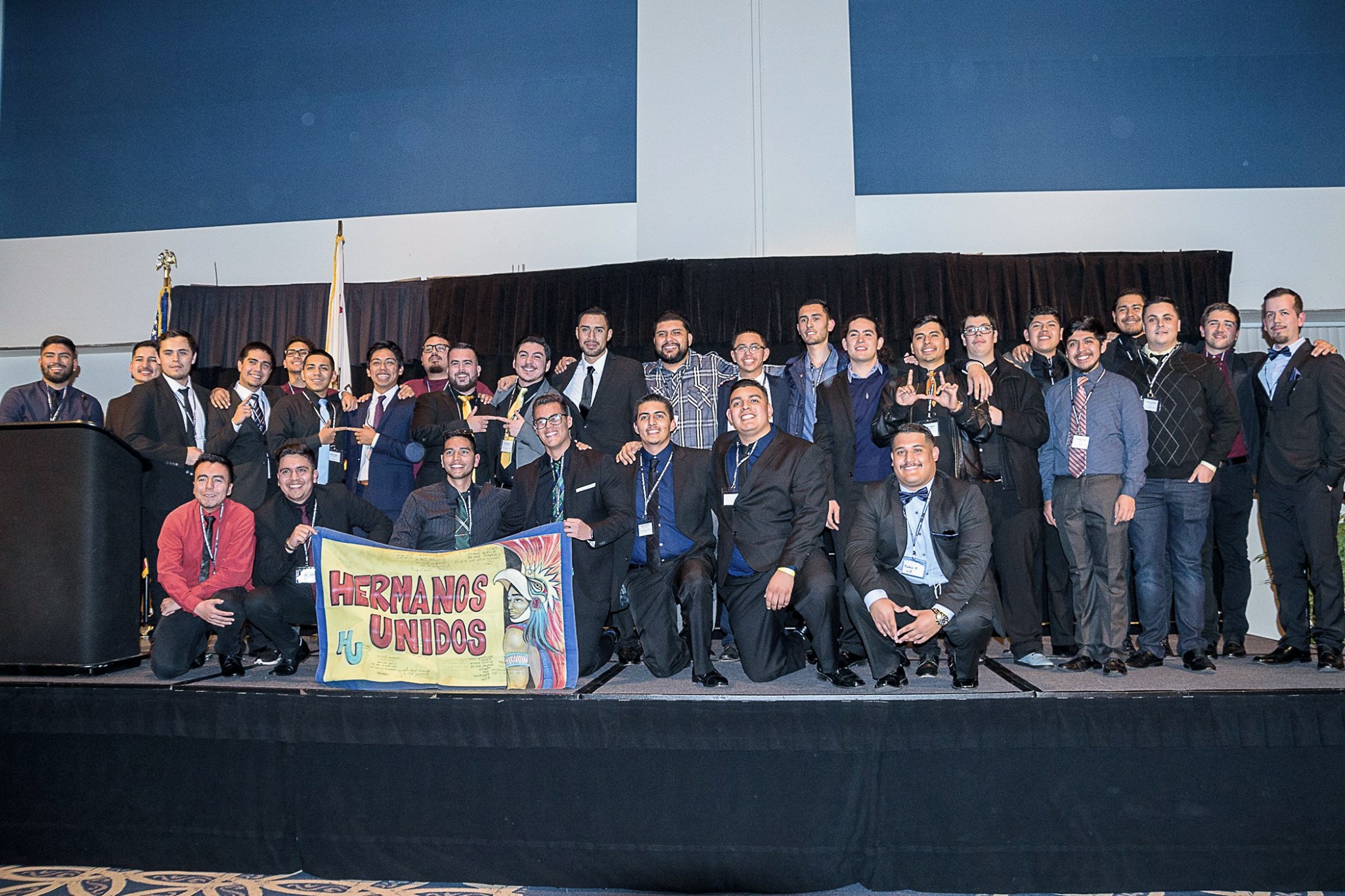 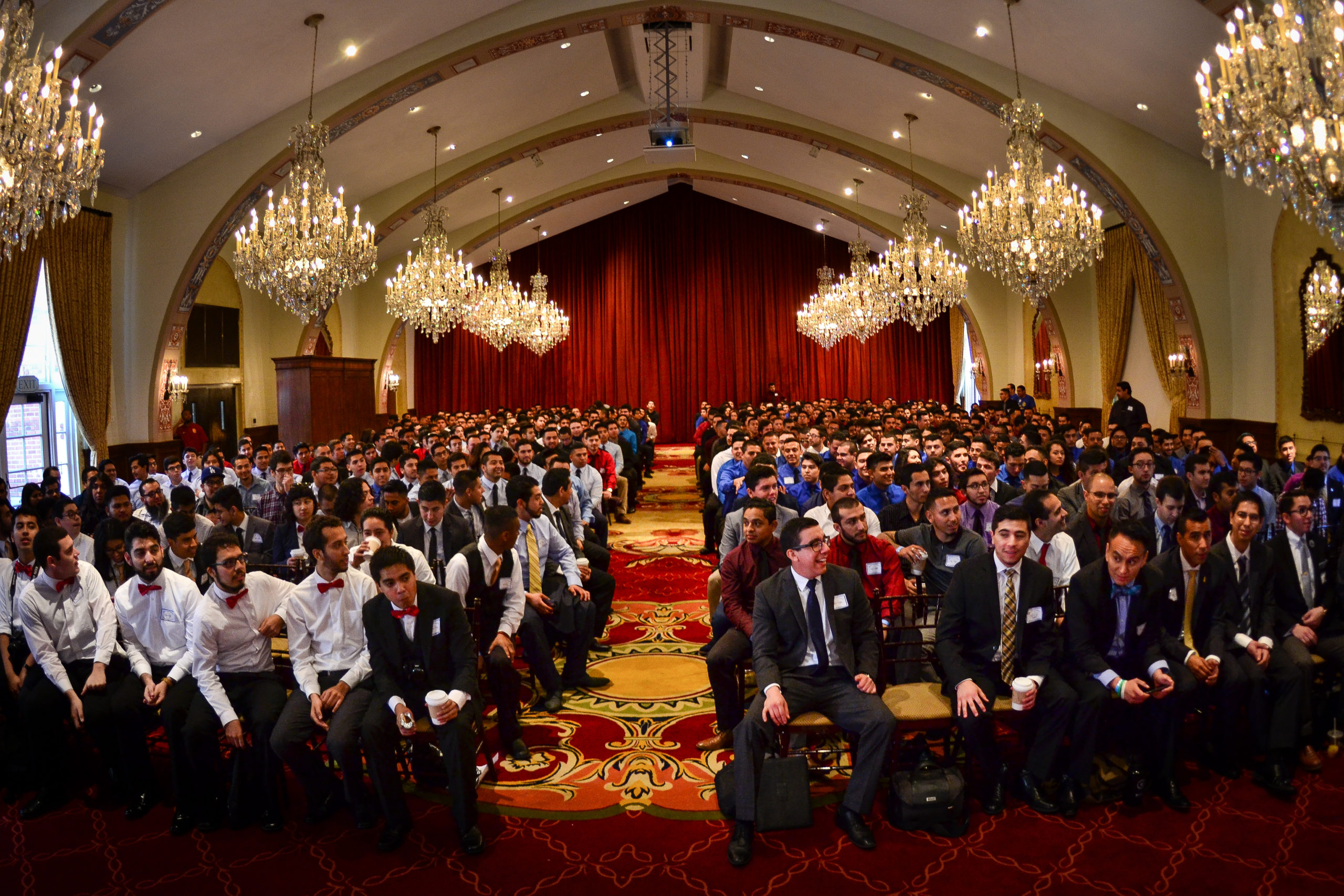 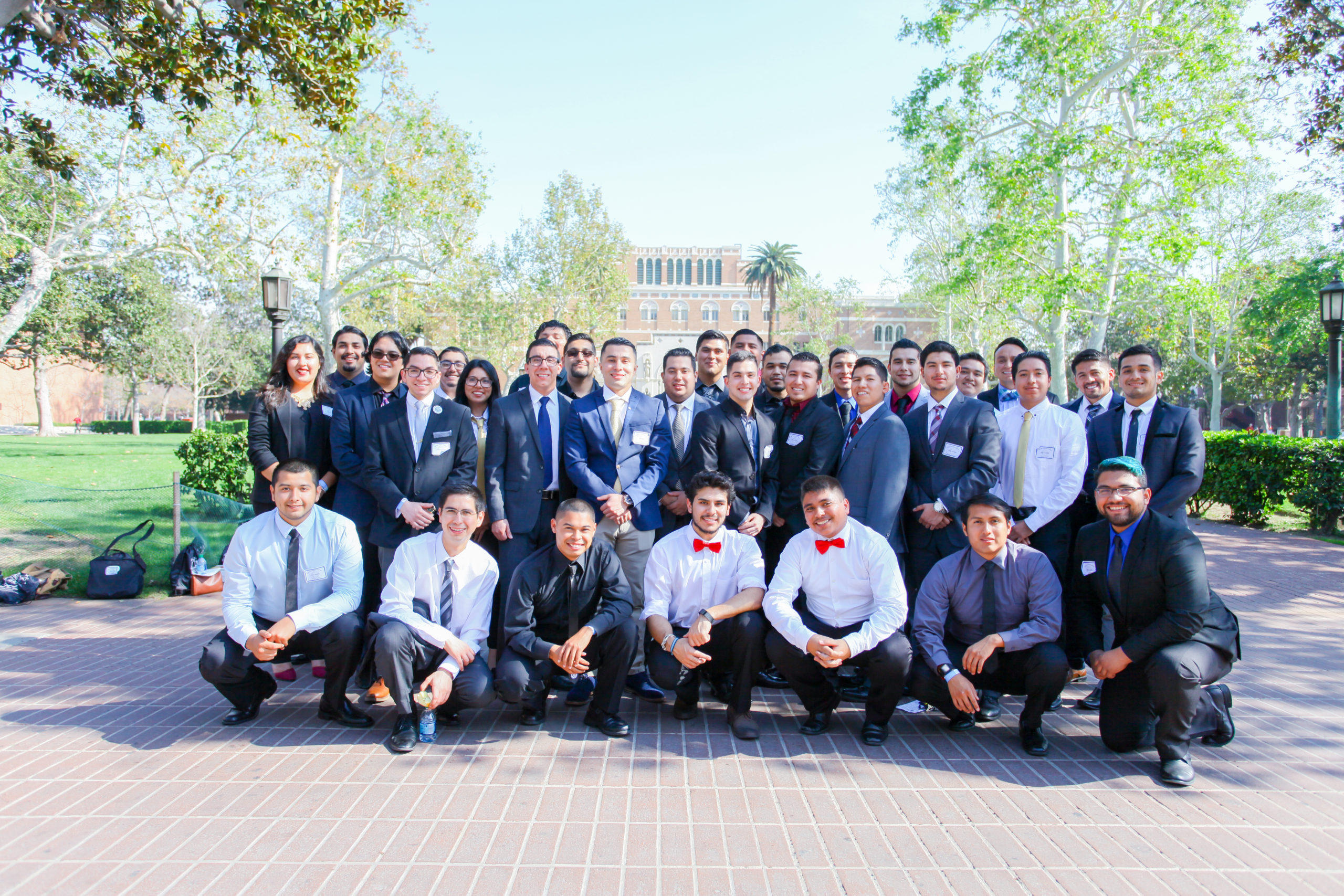 At the end of every Conference, the Herman’s Cup is held. The specific sport is determined by the Familia hosting the Conference.

Herman’s Cup History: Established at the 3rd annual HU National Conference in 2004 by Cal Poly Pomona, the host of the conference, as a trophy given to the Familia who wins the sports competition at the annual HU Leadership conference. The name of the winning campus and year is placed on a plaque on the trophy. The name of the trophy was a result of a typo.